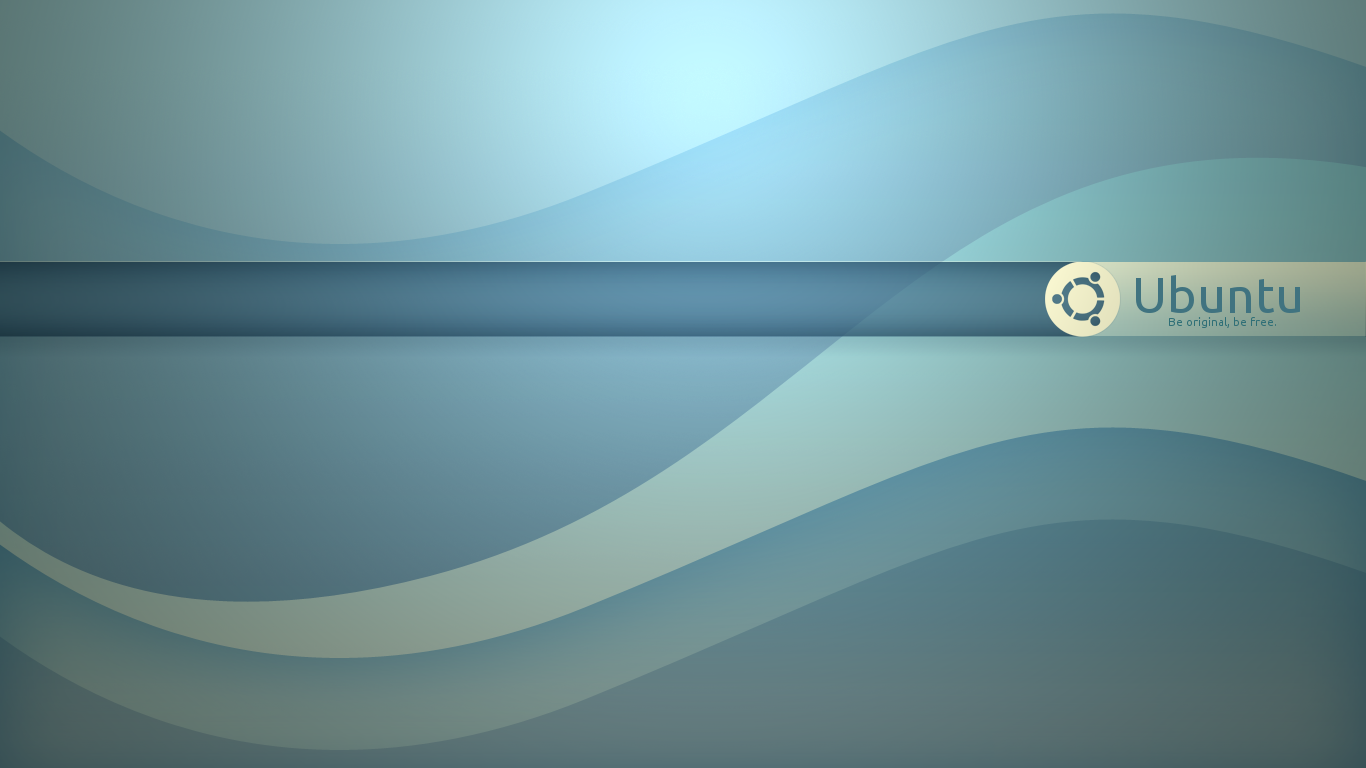 Published by Greg Winiarski on December 26, 2008

While i focus on web development in my articles this post is not related to web development in anyway, however i feel the need to post it here, after reading a bunch of articles comparing Windows and Ubuntu. For me it seemed that, authors writing this articles never used Ubuntu, they just installed it because manager told them to compare this two operating systems. Of course Ubuntu always loses big time, while i believe that Ubuntu (which btw means “humanity for everyone”) is a system simpler to use once you get past all the Windows nonsense that we are all used to.

This is why when you first install Ubuntu after years of using Windows it seems stupid that you have only write access to your /home/username directory and you cannot execute all programs by default, you need to input admin password each time you want to “do” something with the system. More over you do not have access to account with GUI which could do this. That may seem stupid and it actualy did for me as well, however this is the reason why there is NO need for: firewalls, anti spy-wares, anti viruses and so on. Besides similar system is already implemented in Windows Vista, so is it really stupid?

Next on the list is usually that “you need to do everything from the command line and edit config files to make changes in the system”. This could not be any further from the truth. Almost every program has an GUI now, almost everything can be configured with a mouse, but to be honest i prefer command line, why? Just look at Ubuntu forums how are problem solved? Someone ask a question and in response he gets a list of commands to execute from command line and that’s it. But … is this the case for Windows? Absolutely not, when you ask a question on Windows forum in response you get a list of screenshots and long explanation what to click.

By the way, did you ever had problems with movie codecs, when you were unable to watch movie because some codecs were missing? I did and guess what Ubuntu told me which codecs are missing and that it can download them for me right now. And again is that the case for Windows? Of course not, while Windows Media Player can do a search on the internet for codecs he never finds anything.

One thing that Ubuntu lacks are Video Cards drivers, or rather good drivers, i had to turn off all visual effects in GNOME because of bad GeForce drivers ubuntu consumed 100% of processor resources. On the other hand i never had problems with other hardware drivers everything works out of the box even on brand new notebook – well i actually had to update from Ubuntu 8.04 to Ubuntu 8.10 to get out-of-the-box support for my wi-fi card but that’s it. I also remember Windows installation that was fun … after installing system i had to install drivers for my hardware from CD’s.

So my point is that for an average user who uses computer to surf on the internet create some documents or spreadsheet, watch movie, listen to music or any other simple activity Ubuntu is far more easier to use then Windows. We believe that Windows is easier to use because we used it for such a long time, but once we get past our “windowsism” we can see how cool Ubuntu is.